They grow so fast….I feel guilty since it seems like all I do is take photos of the puppies…which is partially true, but mostly because they grow up so fast and change so quickly!! 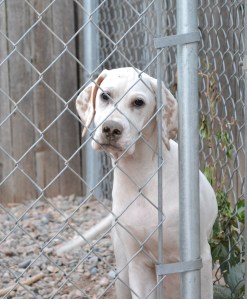 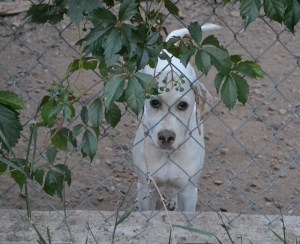 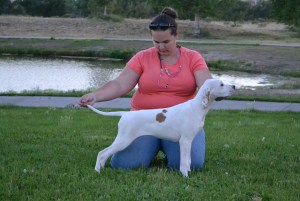 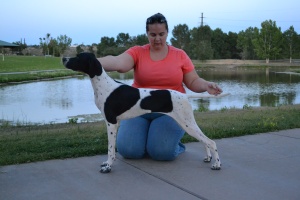 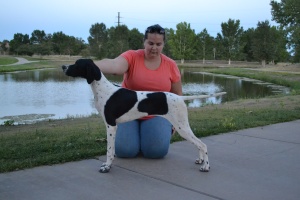 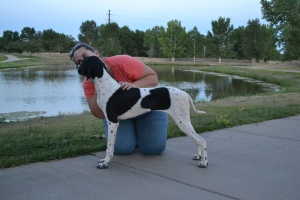 (Can you tell her photos were taken last and we were quickly losing daylight?? LOL)

I’m not really sure why I like this next photo….Its a weird habit I have to pull all the dogs tails out when I stack them (too many years doing Pointers, I guess) so every Cardi I show, after I place their rear feet, I pull their tail out and drop it. I guess in a way its good because it gets their tail out from under their feet or tucked slightly between their legs. I just think it is hilarious that Brian caught me doing it with the camera. And its not a half bad photo of the Widgie.

And not to be left out – random photos from when I was taking pictures of the crew in the dog run the other night.  (there are some above as well…)

Domino LOVES the pool….even if it is empty. (Although he prefers it full!)